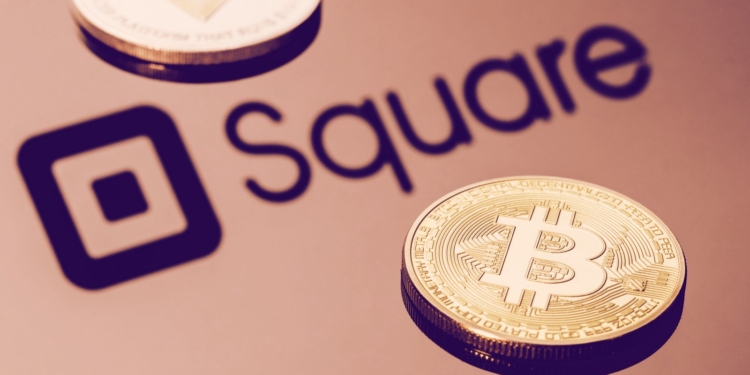 Jack Dorsey, the CEO of Twitter and Square, had earlier unveiled plans to launch a Bitcoin decentralised exchange (DEX) platform.

In contrast to other exchanges, the proposed decentralized protocol will not have its own governance token. But it will facilitate users to establish relations directly without the influence of any federation. Besides, there are plans to add more features that would further enhance it to become more decentralized in nature such as implementing know-your-customer [KYC] checks to users and similar region-specific regulations.

These regulations will ensure that users will comply with the regulations offered in different regions. Moreover, it has limited functionality as it will only allow users to connect their wallets to the DEX and swap coins between each other.

The Square whitepaper stated that the tbDEX would not come with the decentralisation level present on other exchange platforms. One of the features that inhibit the level of decentralisation is that users need to comply with a know-your-customer requirement.

The whitepaper highlights how the upcoming tbDEX would merge the existing gap between Fiat and Bitcoin. tbDEX aims to offer a direct way for people to convert their fiat into Bitcoin. Without having to go through multiple platforms. While there are several platforms that claim to offer a direct fiat-Bitcoin bridge, however, there are multiple complexities involved that could deter the new entrants. Square’s tbDEX aims to build the first trustless platform.

We propose a solution that does not rely on a federation to control permission or access to the network; nor does it dictate the level of trust required between counterparties,” per the statement. “There is no governance token. Instead, the tbDEX protocol allows participants to negotiate trust directly with each other. Or mutually and voluntarily rely on trusted third-parties to vouch for the counterparty.”

Jack Dorsey is a big admirer of Bitcoin and the DeFi revolution it kicked off. More tech behemoths are also following him. Mark Zuckerburg too announced his vision of turning his social media empire into a Metaverse company. Even investment banks who remained wary of the space before are joining the bandwagon.