Supreme Court of China Supports Genesis Mining for Its Claim of up to 485,000 Crypto Mining GPUs 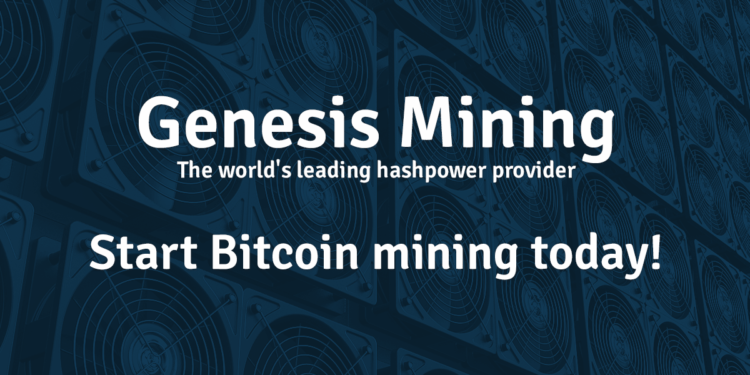 The Chinese Supreme Court has favoured Genesis Mining in the case of the company’s claim of approximately 485,000 GPUs utilized for crypto mining. The respective crypto miners have been the chiefly important thing in the lawsuit since 2018. The court’s rulings on the 23rd of June and 29th of July elaborated the minutes of the legal fight involving a considerable hashing power amount used by one of the biggest crypto mining activities but remained unnoticed over the years.

In line with the judgments made by the court, the GPUs to be given back to Genesis Mining take into account 485,681 RX470 cards of 8GB developed by Micro-Star International. As specified by the court, the respective devices can be operated and are fine in their condition for return. The GPU stockpile’s supposed hashing power can equal 14 TH/s cumulatively on the Ethash algorithm.

In the case of being specified for Ethereum mining, the respective devices could make gross profits of up to $1M daily, in line with the present difficulty of Ethereum. The network’s difficulty is considered to be standing at $0.06 per kWh power cost. According to the eBay-based secondhand market quotations, an RX470 8GB card – that has been used – could be sold in return for nearly $500. This indicates that approximately $200M could be the worth of the respective half-a million GPUs.

The co-founder and CEO of Genesis Digital Assets and Genesis Mining, Marco Streng, stated that the court favored them following a comprehensive legal fight for years. It seems that the recent clampdown of Chinese authorities on crypto mining additionally played a vital role in the legal triumph of Genesis Mining. The Supreme Court elaborated in its ruling that its decision is corresponding to the overall strategy of the country to discourage crypto-mining operations that are energy-intensive.

The Court revealed in its description of what happened that the payouts to the hosting client were abruptly suspended by Chaungshiji in September 2018. This move was based on the allegations that Genesis Mining remained ineffective to recompense the power bills thereof. Genesis Mining submitted a legal case in 2019’s May to the Fuzhou Municipal Intermediate People’s Court. In that lawsuit, it demanded that its 560,000 GPU units should be returned to it along with 60,580 pieces of the ASIC miners named AntMiner S9 for Bitcoin.