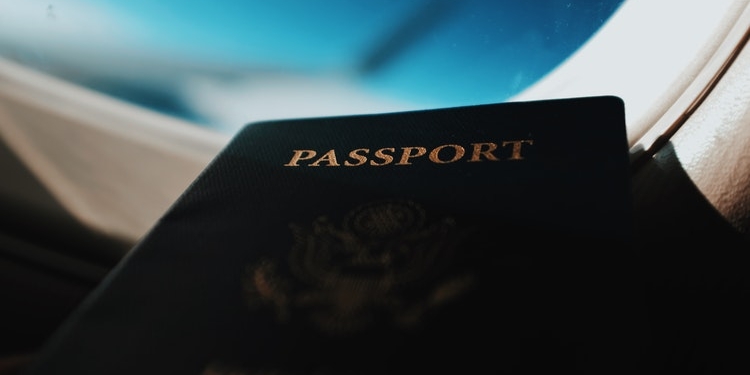 Thailand’s Foreign Ministry has taken action against Prinya Jaravijit, a cryptocriminal who masterminded a bitcoin theft worth of 797 million baht from a Finnish investor earlier this year, according to a Bangkok Post report on October 10, 2018.

No Room for Bitcoin Thieves

Per sources  close to the matter, the Thai Foreign Ministry has revoked the international passport of bitcoin theft suspect Prinya Jaravijit for not turning himself over to investigators as earlier agreed.

The cryptocriminal is accused of plotting the crypto scam scheme that succeeded in duping Aarni Saarimaa, a Finnish investor and his Thai business associate, Chonnikan Kaewkasee, of 5,564 BTC, according to the Thai Crime Suppression Division.

Prinya, 35, allegedly deceived Saarimaa into transferring a massive 5,564 bitcoins to the cryptocurrency wallet of his accomplices, claiming the coins would be used to purchase the shares of three local firms, Expay Software, NX Chain Inc. and DNA; plus an altcoin called Dragon coins, which would yield exponential returns for the victim.

However, the suspect and his gang of thieves misappropriated the funds, using it to buy plots of land.

Per a local news source, the Bangkok Post, deputy commander Pol Col Chakrit Sawasdee has said that the CSD had requested the Foreign Ministry to cancel the suspect’s passport since he failed to appear before investigators on Monday.

The suspect claimed he was unable to travel to Thailand because of his revoked document and that he was discussing with the Thai embassy in the US to find a way around the issue.

Now, the Thai Anti-Money Laundering Office has reportedly impounded properties worth 210 million baht from Prinya’s family and other suspects involved in the crime.

The police have hinted it would charge Prinya’s parents alongside his elder brother with money laundering.

The other suspects in the case, Prasit Srisuwan, and Chakrit Ahmad, according to the deputy commander, had earlier compensated the victims privately, in accordance with the Thai laws.

It’s worth noting that in spite of the ugly activities of rogue actors in the state, Thailand remains determined to keep pursuing its blockchain and crypto ambitions.

On September 7, 2018, Blockchain Reporter informed  that Thai authorities were planning to draft rules aimed at creating a balance between blockchain-powered renewable energy generation in the state and other forms of power generation.