You can now Send and Receive IOTA by Email 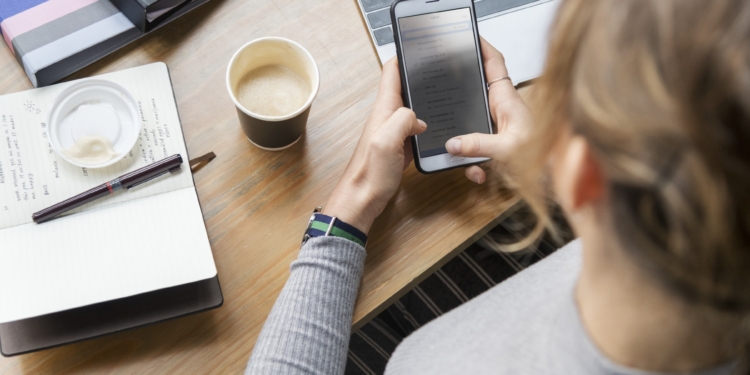 delion.api has announced a new feature for its customers: they can now send and receive IOTA payments via email.

They began work in mid-2017 and one of their first goals was creating more seamless ways of sending funds.

According to the medium post announcing the new feature, the developers asked themselves, “How can we allow people to exchange IOTA without using a wallet?

Their first foray into wallets had a rocky start, with the algorithm preventing users from using the same wallet address more than once.

This issue was resolved with delion.api’s Trinity wallet, however, the company was not quite satisfied and felt that the system in use wasn’t ready for mass adoption.

The company was eager to create a way to allow users to send funds without needing to provide a cryptocurrency wallet address.

They then got inspired by PayPal’s system which allows users to send and receive funds using only their email address and PayPal account.

They conducted research and found out that no such service was available for IOTA and so, decided to create one of their own.

Now, users can enjoy the result of that research.

The sender and receiver both receive an email alert once the transaction clears on the mainnet.

The transaction will not need to be transferred on the tangle and is instead done instantly and off-tangle. In other words, it is centralized.

The team behind delion was able to recognize a key gap in the cryptocurrency market. Many times, when people unexposed to cryptocurrency are faced with the prospect of sending or receiving digital currency, they are required to create a wallet which some might find tedious.

The idea of being able to send and receive money instantly using an email address (something almost all internet users have) is appealing to the public, hence the success of PayPal.

By creating an avenue to do so with cryptocurrency, it is made more appealing to the general public.