The Metaverse of Opportunities: Smartphone HTC Pivots from Blockchain to the Metaverse 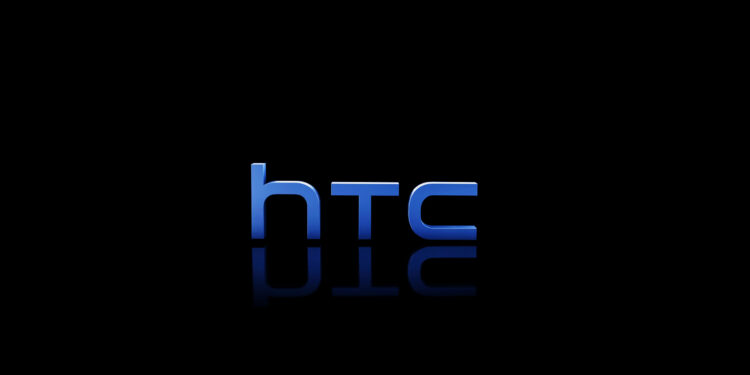 According to DigiTimes, smartphone HTC pivots from blockchain to the Metaverse as the firm claimed to be working on a new Metaverse-focused phone that will be released in April 2022. This comes as the remnants of the once-flagship smartphone business continue to desperately clutch to every zeitgeist word it can to stay afloat. HTC’s slow-motion slide from smartphone grace is apparently scheduled to continue in 2022.

The information comes from Charles Huang, who serves as HTC’s general manager for the Asia-Pacific area. Huang reportedly made the announcement at MWC 2022, stating that the company would be releasing a new high-end smartphone the following month with capabilities related to the Metaverse. Details are scant, including specifications, release markets, and even the AR or VR capabilities of the new device. Let’s discover why HTC pivots from blockchain to the Metaverse.

Tapping Into The Capabilities Of The Metaverse

The announcement resembles the firm’s most recent turn into relevance: its Exodus brand of blockchain-powered smartphones, which it has marketed for the previous few years. The phones promised decentralized applications (“Dapps”) and a built-in cryptocurrency wallet, and they could run blockchain nodes and mine minuscule amounts of cryptocurrency. However, as with many other implementations of crypto and blockchain technology, it was a remedy in search of a problem that failed to gain traction.

For the sake of argument, a phone that supports the Metaverse would at least make slightly more sense than a phone that supports blockchain technology. This is for the simple reason that HTC has been a key player in the virtual reality area. The primary announcement saying HTC pivots from blockchain to the Metaverse at MWC 2022 was the introduction of a mysterious “Viverse” – the company’s Metaverse idea that promises to combine VR, XR, 5G, blockchain technology, Bitcoin, and other technologies into a single, futuristic platform.

Given the availability of projects like Qualcomm’s Snapdragon Spaces or Microsoft Mesh, which attempt to combine standard devices like smartphones into VR and AR experiences, it is even possible to envisage a Metaverse-integrated smartphone. In this sense, a high-end HTC Metaverse phone might feasibly be one that integrates intimately with the company’s VR headsets for a cross-device experience that radically alters how we view the use of smartphones (and other devices) in virtual environments.

The Metaverse phone might also be a mediocre smartphone with a few unfinished virtual reality applications that come preloaded on it. For what it’s worth, the website for Viverse does state unequivocally that users will be able to engage with the company’s Metaverse idea from “any phone, tablet, PC, or VR headset.” The statement is accompanied by an illustration of a smartphone that looks to be performing the interaction in question.

The Good, The Bad, And The Ugly Era Of HTC

Given that HTC’s Viverse does not actually exist, nor has the mass acceptance of any modern Metaverse notion occurred, it is simple for the business to claim it is developing a Metaverse app or phone. It is an important argument considering HTC pivots from blockchain to the Metaverse. In any case, who is to say you are not? Maybe HTC’s upcoming Metaverse phone will be a game-changer, the kind of product that propels the company back to the forefront of the market and restores its relevance. The firm’s recent track record, though, is not encouraging.

In 2022, it is almost impossible to recall that the firm used to manufacture quality phones; the company’s products for Android and the various iterations of Windows Phone were consistently regarded as some of the most impressive hardware on the market. Smartphones such as the illustrious HTC HD2, the HTC Evo 4G, the HTC One X, the ultra-sleek HTC One, and the jewel-toned HTC U11 were available to the masses.

Trying To Regain The Past Glory With The Metaverse

In spite of its hardware prowess, HTC, along with LG, Motorola (prior to its own problems and difficulties with Google), and other Android device manufacturers, was unable to find long-term economic success. This was due to HTC being pushed out by Samsung’s more famous Galaxy devices on the one end and Apple’s iPhones on the other end.

And this leads us to this new venture where HTC pivots from blockchain to the Metaverse. It has now become a company that has been stripped of the engineers and designers who once made its phones so wonderful, and which is now desperately fumbling with blockchain phones, Metaverse phones, Web3 providers, and whatever other huge term comes next in an attempt to stay afloat in a smartphone market that scarcely resembles the one in which it was once a key participant.

HTC is not completely bereft of ambition or outstanding products; the company is still creating high-end virtual reality headsets aimed at enterprises, and it has just debuted its distinctive-looking Vive Flow headset for customers with a more casual interest in purchasing virtual reality equipment. It’s possible that HTC was destined to be condemned to following a gimmick on the road to irrelevance from the beginning. This is something that becomes clear when looking back at products such as the Evo 3D or Facebook-focused HTC Status and HTC First.

Algorand Foundation Gets an Exposure of up to $35M to Holdnaut