The Reason Why Ethereum-Blockchain Size Exceeding 1TB is an Issue? 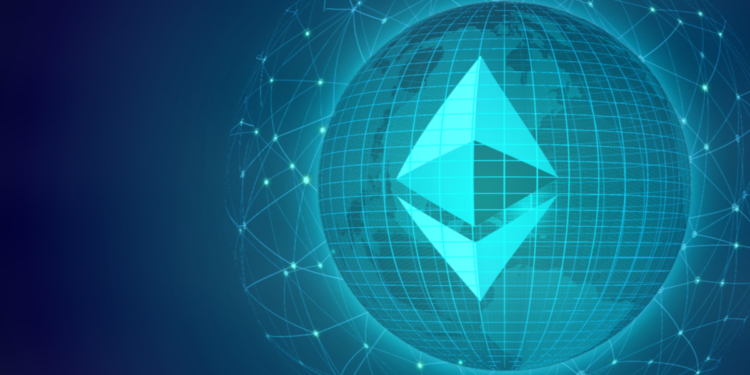 Blockchains are by far the most prolific financial technology innovation of the 21st century. The networks aim to provide decentralized services and possess the attributes of immutability and transparency in transactions. Among the largest best-performing blockchain networks globally today are Bitcoin and Ethereum, with the former hosting the most valuable cryptocurrency today. However, this write-up will focus on the latter, which sometimes back hit and exceed 1TB size.

Ethereum gains immense use from its great features, foremost being its capability to allow users to run smart contracts and complete transactions. As such, it’s growth in size could become destructive as it’s already an issue. How you ask, keep reading to find out more.

By definition, blockchains are designed as decentralized networks that provide space for open-source transactions. These networks aim to decentralize transactions and return the control of finance to the individuals. However, with the Ethereum blockchain hitting and exceeding 1TB, decentralization will begin to be an enormous problem for the network.

Foremost, the Ethereum blockchain, like bitcoin, has been using super large blocks, making the transaction validators highly potent. Validators controlling large numbers of transactions mean they can affect the general service provision and coin prices in the network.

Moreover, strong block validators will make the network a little less decentralized; thus, it will become partially centralized. Large block sizes set a negative precedent for a perpetual increase in block size, and even worse, in times of need, the result is unregulated block sizes.

Unregulated block sizes lead to even larger decentralization issues, with the validators becoming even more powerful and the result being partially centralized networks. It is quite clear that the Ethereum blockchain’s growth to the 1TB size is already a problem. However, apart from centralization issues, several other technical issues could occur as a result of Ethereum’s large size.

According to many Ethereum experts, the current transaction throughput is at 3 thousand transactions per second. Although it seems high, the number is significantly lower than the Visa TPS, and it still has a long way to go to resembling the throughput of other blockchains.

However, a while back, Ethereum tried to use sharding technology to bolster its throughput. Database sharding is where the database breaks down into smaller operationally independent shards.

A sharded database would increase the resource allocation, and lead to maximum scalability. Nonetheless, to date, the network developers have not been able to achieve sharding in their database.

An increase of the Ethereum blockchain’s size to above the 1TB mark leaves the question of if Ethereum will serve all its customers. Ethereum will serve clients, but there will be long delays, sometimes taking hours or days in the long run if the issue is not solved fast.

Scalability is a significant problem in the blockchain world; the bigger the blockchain growth, the harder it becomes to store data. Ethereum hitting 1TB in storage size means that the scalability issue has gone up a higher notch.

Due to the increase, users should expect downtime episodes if something is not done quickly. As aforementioned, Ethereum has been trying the sharding technology unsuccessfully in the blockchain. That could have some positive drive to the issues Ethereum is facing.

However, as it stands now, exceeding the 1 TB storage causes enormous troubles, especially when it comes to scalability. Low scalability will also lead to downtimes to both transacting parties in the platform, and sub-platforms that highly depend on Ethereum’s smart contracts.

Smart contracts operating on an already filled storage facility will mean that there are not enough resources to run all the smart contracts; as such, most of them will start crashing, leading to downtimes not only in Ethereum but also in Ethereum based applications like Defi platforms and DApps.

Even before Ethereum hit the 1TB size, the platform was still not scalable. However, after this enormous move, the problem increases, making it more challenging for the platform to serve each of its customers on time.

Although there have been attempts to solve this using sharding, the developers’ inability to do it leaves Ethereum in an extremely difficult position. The issues will continue to increase as the platform’s storage expands beyond 1TB to 2TB. 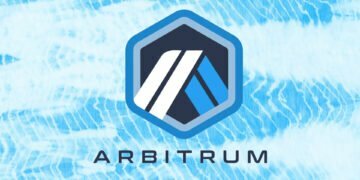 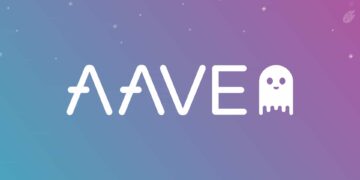