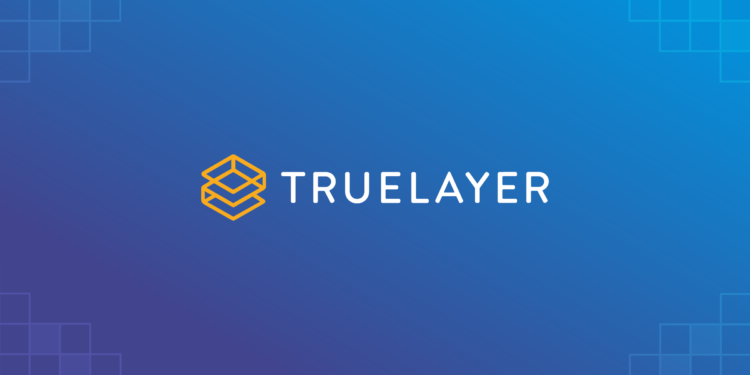 Fintech firm True Layer has partnered with Coinbase to power the crypto exchange’s feature to enable UK users to make deposits to their accounts via bank transfers.

Through this partnership, Coinbase users in the UK will be able to link their bank accounts directly to their Coinbase account, and authenticate via a banking app to confirm payment. This feature will be launched across Europe in the coming months.

True layer is an open-banking platform that can be utilized to establish card-based payment systems through its potential to ease account-to-account transactions. With this type of use-case, True Layer has so far proved to be helpful when enabling easy payments from fiat to digital currency.

Alongside its partnership with Coinbase, True layer has also been looking to debut its first stablecoin product as part of a broader push into its interest in digital assets. The stablecoin will be GBP backed, according to True Layer founder Francesco Simoneschi; ‘’the lack of prevalence of a British pound-denominated stablecoin is a problem the company would like to set out and solve.’’

The availability of the stablecoin would be passed across other regions apart from the U.S. Simoneschi stated that since True Layer is a payment company, a plan to launch its own stablecoin is an obvious move that should be taken. He added that True layer is deep into the crypto ecosystem, and the company has been upgrading to have close coordination with regulators and be transparent.

At the end of the note, Simoneschi concluded, saying, “Those are the basic elements that you need to put into developing stablecoins representing any asset but specifically the British pound.”

Stablecoins to be Regulated

Speaking of Stablecoins, the White House has recently revealed its plan to regulate the industry of stablecoins and Bitcoin. And in addition, the office is considering the development of a central bank digital currency (CBDC).

While signs of stablecoins being regulated in the future are already revealing, that doesn’t stop companies from making moves to develop stablecoins. In June, USDT issuer Tether unveiled its British pound-pegged stablecoin GBPT. USDC issuer Circle is also rumored to be developing a similar stablecoin in the future.