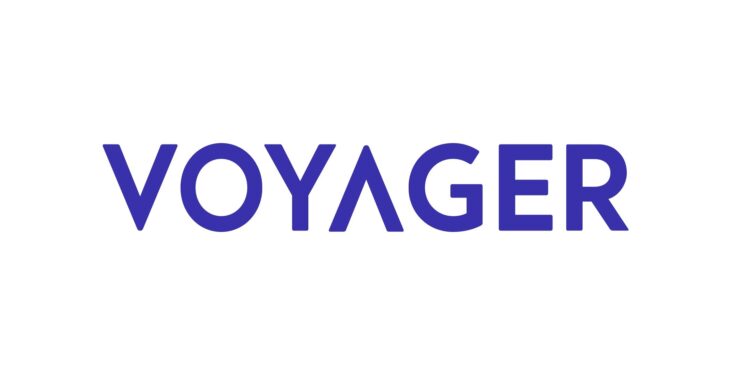 Voyager Digital Ltd. today declared the result of the auction it made for its assets. There were several bidding rounds in the company’s considerably competitive auction procedure (which was prolonged for a couple of weeks). After such lengthy processes, the firm called West Realm Shires Inc. (also known as FTX US) has been selected by Voyager as the biggest as well as the most suitable bid for the assets thereof.

The Official Committee of Unsecured Creditors (UCC) was an active participant in the auction and competitively fought during the process along with providing support for the winning bid of FTX US. The valuation of the bid made by FTX US is nearly $1.422B. This comprises the reasonable market value of the entirety of the crypto assets of Voyager at some price to be determined in the coming time while the present value of the assets is almost $1.311B.

Apart from that, another consideration is also to be considered that offering nearly $111M worth in incremental value. The bid of FTX US heightens the value while decreasing the existing during the restructuring of the firm through the provision of a transparent plan to the debtors to accomplish a chapter 11 strategy along with returning the value to the creditors and consumers.

The well-known source trading venue of FTX US will permit the users to trade as well as store the crypto assets following the accomplishment of the chapter 11-related cases of the firm. The agreement for the asset purchase between FTX US as well as Voyager Digital LLC will be submitted to the Southern District of New York-based United States Bankruptcy Court. This will be done on Wednesday (19th October this year) for the court’s approval. The transaction deadline is the 12th of the coming month.

FTX US’s purchase will be in line with a chapter 11 strategy, taking into account a creditor voting along with the rest of the customary closing circumstances. Voyager as well as FTX US will operate in collaboration to complete the transfer just after the approval given on the behalf of the Bankruptcy Court on the chapter 11 strategy.

After the auction, on 5th July, Voyager initiated a voluntary restructuring procedure targeting giving back the maximum value to their consumers. To add to this objective, the company has participated in some dual-track procedures, keeping in view both the likely sale as well as a separate reorganization.

Moving by the procedure specified in the court filings of Voyager, the firm gathered several bids contemplating reorganization and sale substitutes, conducted an auction in this respect, as well as (based on the auction’s results) decided that the stakeholders thereof would have FTX as the best option for sale transaction. The results of the auction are not going to change the Bar Date or the requirement that the users have to choose whether or not to submit a claim.