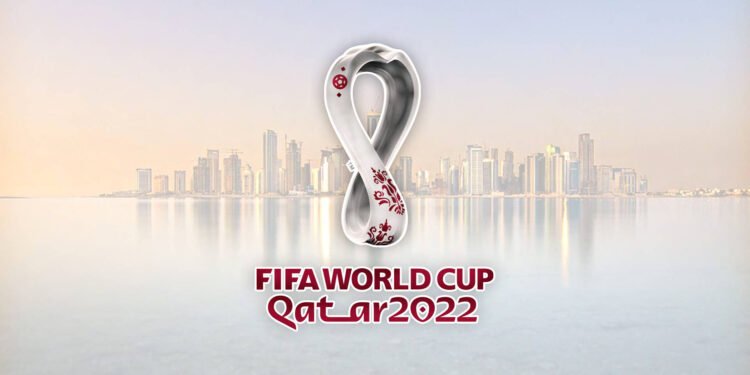 Blockchain technology enables people to build the next iteration of the internet. Some call it Web3, and others call it the Metaverse. What’s different is how much everyday people will contribute to its development.

All Metaverse platforms are slightly different. Some fixate on gaming, and others focus on education. While some aspects of the Metaverse concentrate on digital storefronts where companies advertise and sell products.

However, one thing all virtual worlds have in common is that they’re trying to attract users. The best way to do this is by providing entertainment. People can attend conferences, fashion shows, work meetings, and sporting events inside the Metaverse. In 2022, a couple living in the UAE decided to have their wedding celebration in Decentraland with guests attending from around the world.

According to Bloomberg, crypto-related brands have committed more than $2.4 billion to sports marketing in the past 18 months. At the same time, F1 signed a massive $100 million deal with Crypto.com in the summer of 2021.

Marketers are looking at the Metaverse as a place to connect with global audiences and provide meaningful experiences through gamification to build brand awareness. Moreover, the Metaverse is potentially transformative since it can remove sensory cues via avatars and let users change their appearance, race, gender, and voice.

At this year’s 2022 World Cup in Qatar, Web3 will connect with more than half the world’s population through advertisements, sponsorships, and interactive marketing experiences. Global payment provider VISA will present football fans with an NFT auction and immersive experience for attendees to create their own NFTs.

Another Web3 project betting big on this year’s World Cup is mobile first blockchain game Upland. The Metaverse mapped to the real world, with more than 4 million registered users partnered with the FIFA World Cup Qatar 2022, and constructed a replica of the Lusail Stadium. Alongside a FIFA World Cup-branded village, shops, and showrooms inside the Upland Metaverse. Making it possible for anyone to participate in this year’s competition.

Upland is a leading decentralized app available on iOS and Android devices which attracts more than 50,000 daily active users even in the current bear market. It hopes to engage a global audience through football, showcase its Metaverse platform, and power a new generation of developers and entrepreneurs.

The Rise of Fan Tokens

Fan tokens are an exciting development in the world of sports and Web3. These fungible utility tokens championed by the Chiliz blockchain through the Socios project allow fans to connect with their favorite sports brand, team, or club.

Football goliaths FC Barcelona, Atletico Madrid, Paris Saint-Germain, Arsenal, Manchester City, and AC Milan, and more teams launched fan tokens. Notably, the results of the clubs can play a role in the value. For example, a 25% drop in the value of the AFA token after Argentina lost 2-1 to Saudi Arabia in their opening game at the World Cup 2022 in Qatar.

The concept harnesses the power of a community already bonded through a passion for the sport no matter where they are in the world. Communities unite as they share in the thrills and spills of the 2022 World Cup on the pitch while also enjoying the speculative financial layer added by fan tokens.

The World Cup is one of a handful of global spectacles where all nationalities, ethnicities, creeds, and beliefs come together. It’s the world’s most-watched sporting event, attracting 3.5 billion viewers worldwide during the 2018 edition in Russia—a figure expected to surpass 5 billion in Qatar.

Moreover, research shows that this year’s World Cup will be one of the most expensive for fans to attend in the real world. The average cost, including tickets, accommodations, and flights, could rise as high as $20,000 per person. Mobile first Metaverse projects such as Upland provide a cost-effective, community-driven alternative to share in the highs and lows of the tournament without breaking the bank.

Apart from limitations that come with not being physically present, the only constraint on what people can do in the Metaverse comes down to users’ collective imagination. The possibilities are limitless, and the near future will be exciting as more brands and people experiment with Web3.