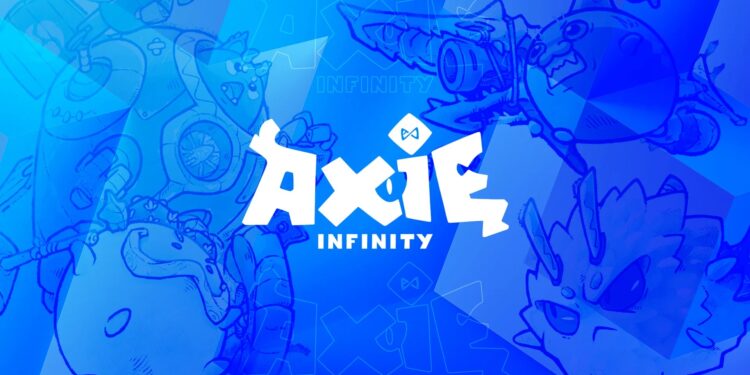 The value of the AXS cryptocurrency, which is issued by the play-to-earn giant Axie Infinity, is on the rise despite the imminent unlocking of tokens worth millions of dollars. According to data from coinmarketcap, AXS has risen nearly 40% in the last 24 hours, achieving a four-month high of $13.14.

According to Coinalyze, in the last 24 hours, there has been a surge of 156% in the dollar value locked in the number of open contracts in perpetual futures that are tied to AXS, bringing the total to $104 million. A price rally that occurs concurrently with an increase in open interest indicates the entry of new funds on the bullish part of the market.

Why is AXS Rallying Up Today?

According to data provider TokenUnlocks, about 4.8 million AXS tokens ($64 million at the time of writing), or 1.8% of AXS’s total supply of 270 million, will be unlocked later today. Unlocks are regarded as negative catalysts because they release liquidity and allow traders to lock in profits.

Tokens are locked to avoid large holders, typically initial investors or even project team members, from dumping all of their tokens simultaneously and triggering price drops. The perplexing surge stems from the expectation that the Axie team will publish a positive stimulus to negate the token unlock’s unfavorable impact.

AXS is among the cryptocurrencies gathering momentum prior to the token release. Despite an upcoming unlock on February 2, the crypto traded on the decentralized exchange dYdX which specializes in perpetuals has increased by 64% this month, exceeding market leaders Bitcoin and Ethereum. 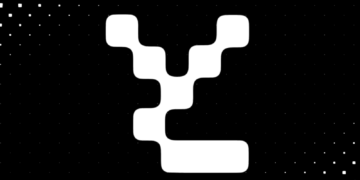