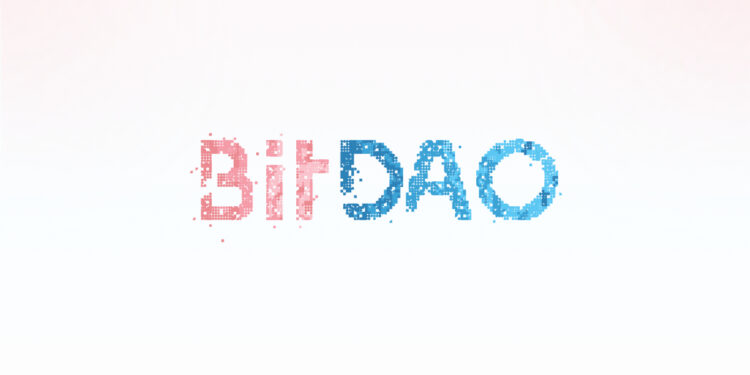 Alameda Research has been accused of selling agreed BIT tokens, resulting in a dump situation and forcing BitDAO to sell 3.3 million FTT tokens.

The crypto market is going to witness another death show after the Terra’s LUNA crash in May. Alameda Research is continuously dumping multiple altcoins after its balance sheet claimed that a massive amount of assets of the firm is locked in FTT tokens, which may result in a crash of FTX’s native token. Recently, BitDAO, one of the largest decentralized autonomous organizations (DAO), has joined the FTX-Alameda drama as trading platform Alameda Research owned by the FTX founder Sam Bankman-Fried (SBF), has been accused of dumping Bybit’s native token BIT.

FTX is experiencing a tough time this month as the firm is facing hurdles with its native token FTT and future prices as Alameda Research continues to swap FTT with altcoins and stablecoins, creating selling pressure for the crypto market. Today, crypto exchange giant Bybit’s native token BitDAO (BIT) plunged by 20% suddenly after Alameda Research sold off a portion of their BIT holdings. Moreover, Ben Zhou, the co-founder of crypto exchange Bybit, claimed that Alameda Research is behind dumping BIT tokens and accused the trading platform of breaching the commitment, which is an agreement between the two firms to hold each other’s tokens for at least three years.

After that, the BitDAO community issued an emergency proposal seeking Alameda Research to share the on-chain address of BIT tokens holdings which was part of a 3-year mutual commitment. BitDAO also stated that the firm would go in-depth to conduct an investigation on Alameda Research to provide the source of the BIT tokens if the sold tokens are not a part of the commitment.

Ben Zhou said, “Bitdao community is questioning the sudden dump of $bit token caused by Alameda dumping and breaching the 3 yr mutual no sale public commitment. Nothing is confirmed but BitDAO community would like to confirm a proof of fund from Alameda.”

The sudden dump of BIT tokens has tempted investors and the entire BitDAO community towards the infrastructure. Bybit’s native token BIT suddenly dropped by 20% within an hour today. BitDAO deposited 100 million BIT tokens to Alameda Research in 2021, and the firm sent it to an FTX exchange hot wallet address. On the other hand, the BitDAO community has 3,362,315 FTT tokens in its Treasury, and both parties are committed to an agreement of not selling tokens under any circumstances within three years. However, selling all BIT tokens will just bring $30 million for Alameda.

The BitDAO community also gave a veiled threat of taking drastic action by selling the acquired 3,362,315 FTX tokens if Alameda fails to provide any clarification in 24 hours. Alameda’s CEO Caroline Ellison said, “that wasn’t us,” and promised the BitDAO community to provide the source of BIT tokens.