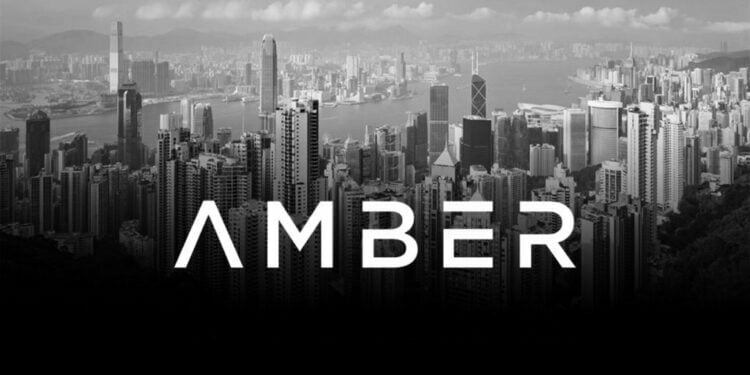 With the crypto market in freefall, Amber Group reportedly cut expenses and employment across the representatives, with rumours circulating. The company has reduced its Hong Kong workforce by half to 40 employees. It eliminates positions in IT, audit, risk management, and compliance.

According to a source familiar with the situation, Hong Kong-based Amber, which has received funding from major investors including Temasek Holdings and Sequoia Capital, has reduced its global compliance team from more than 20 to less than 5 in recent months. The individual went on to say that the company had also laid off the entire audit committee staff.

According to the source, Amber has downsized its Hong Kong operations. It is relocating from the city centre district to the more affordable Causeway Bay neighbourhood. It also has fallen behind on payments to third-party distributors such as technologies, services, job agencies, and advisors.

In an email to the Post from January 13, Amber said that the company plans to be very careful to go the extra mile. It was also said that over 100 workers in headcount worked out of the company’s office in Hong Kong. In the midst of cryptocurrency market instability caused by the failure of multiple networks this year, such as stablecoin Terra Luna in May and FTX exchange in November, warning signs have emerged at the firm as it struggles to reduce expenses.

Amber tweeted that the amount of funds still on the crypto exchange is much less than 10% of its investment portfolio, but the true extent of the loss remains unclear.