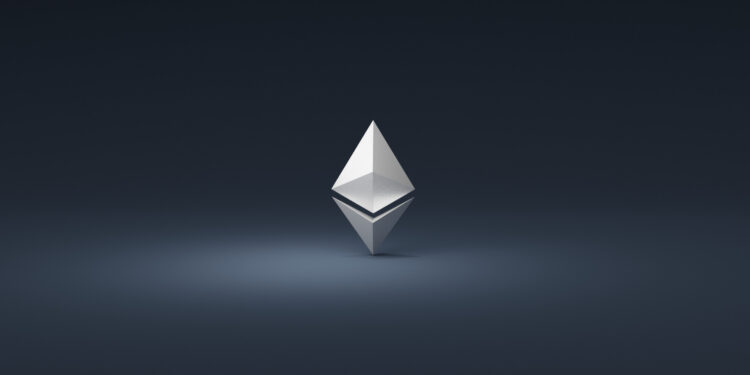 Labrys, a blockchain development company, says that the censorship of Ethereum has grown substantially without any checks after the network’s latest Merge upgrade. Nonetheless, the core developers of the network do not agree with this notion. Formerly this month, after the transition of Ethereum to Proof-of-Stake (PoS), the ecosystem has witnessed that a few consumers are raising apprehensions regarding the network’s censorship.

Labrys, a blockchain development firm based in Australia, reported that nearly 25% of the latest blocks incorporated into the chain of Ethereum following the upgrade presently move in line with the requirements specified by the Office of Foreign Asset Control (OFAC). As per Labrys, the venue has been secretly tracking the censorship at the protocol level since the accomplishment of the Merge and it became upset after what had been discovered by it.

As per Lachlan Feeney (the CEO of Labrys), it is good to witness how rapidly the censorship-related potential of the network has increased without any checks since the new upgrade. He added that it would probably get worse in the future. In his words, it is of great significance in the long run to achieve success within the whole blockchain market, rather than only in the case of Ethereum. The executive pointed out that the layer-1 blockchains are considerably neutral even at the present.

Under the latest PoS mechanism of Ethereum, the consumers – who keep above 32 ETH tokens in their possession – are allowed to stake the respective tokens as well as gain a staking profit in return. While considerable profits can be earned via staking, a method to increase the yield is through an add-on that would assist in benefiting from the Maximum Extractable Value (MEV) – previously known as Miner Extractable Value in the former consensus model of Ethereum.

Mev-boost, the latest software constructed on the behalf of Flashbots (a crypto research company), permits the validators to have a 1.5% increase rate in staking on annual basis – in line with the network demand. However, in the case of a trade-off, the validators stop allocating the transactions for their blocks. Rather, they outsource block construction to MEV-boost Relays, as explained by Labrys.

Relays count as the off-chain services accepting the privately-constructed blocks via the individual block constructors. As a result, the respective builders confirm which block – from within those received by their relay – has more profit and submit the respective block to the software thereof for a comparison with the top profitable blocks that could be created by the other relays. Then the validator proposes such a winning block.

Labrys Claims that the Relays on Ethereum Blockchain Are Malfunctioning

In the words of Labrys, the issue is that the role of the providers of MEV-boost is that of the regular business organizations, with their huge portion being derived from the United States. That is why they come under the jurisdiction of the United States and are liable to comply with its laws.

According to Labrys, the real Problem is not the relaying of the blocks is refused by relays to the software of Flashbots. Rather the issue is that relays relay the blocks stripped of the Tornado Cash transfers, fundamentally censoring the respective transfers as well as restricting their confirmation on the network’s blockchain.