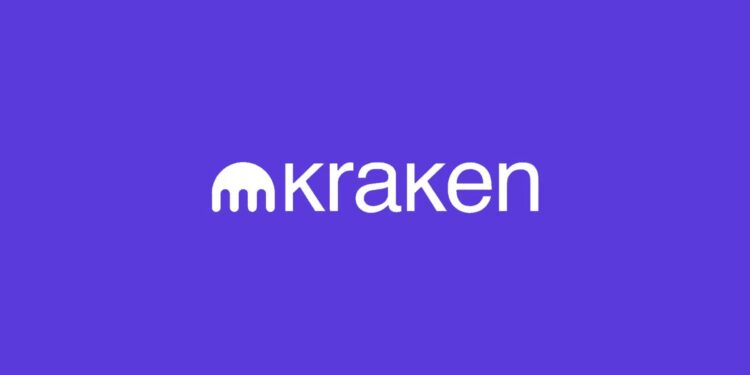 Newly appointed CEO Dave Ripley aims to expand Kraken with strategic plans, and lead the legacy of the crypto exchange after Jesse Powell.

Kraken, the leading cryptocurrency exchange in the market, has witnessed a significant change in its leadership after having a tough year in the crypto space. After Jesse Powell stepped down after serving as a CEO for 11 years, newly appointed CEO Dave Ripley came up with a great vision and optimistic expansion plans for Kraken as he has “big shoes to fill” with strategic plans on how to execute global regulatory plans, consequences, and ways to target retail investors.

Jesse Powel has been leading Kraken since 2011, and the leading crypto exchange has expanded exponentially and touched $16.25 billion in volume last August. As Jesse Powell recently stepped down, Dave Ripley is ready to take up the charge and continue the legacy of Kraken. Ripley said, “The most fundamental role that Kraken has played from the early days is being a bridge, initially it was just a bridge to crypto generally. To buy and use Bitcoin. But I think looking forward we want to extend that bridge to many other areas of crypto.”

Kraken’s new CEO, Dave Ripley, addressed that the current crypto winter is a general market slowdown which is worse than previous bear markets. Dave confirmed that Kraken would soon expand its teams’ infrastructure and focus on introducing new products and services to the crypto market to make investors and traders glued to the crypto world. Dave mentioned that the NFT marketplace would be one of those products that will be launched soon, and it will offer creators and users the ability to the custody of NFTs while allowing buy and sell NFT tokens using digital assets in their accounts.

The crypto market is booming this year, and many central authorities have developed a regulatory framework to control crypto that brings consequences and troubles for crypto exchanges to expand. Dave wants to ensure that every new service or product launched by Kraken should follow the regulations in the countries where the firm currently operates and offers its services. Ripley elaborated on this, “This task is a significant dynamic within the industry, particularly for a company like Kraken.”

As governments and regulatory entities are getting serious about developing crypto regulations, Ripley stated that Kraken builds an expert team consisting of 50 legal personnel, 300 core compliance experts and a few hundred experts on a general operational compliance team.

Ripley believes developing crypto regulations that bring meaningful strategies to the crypto space is crucial. For example, Europe’s markets in crypto-assets (MiCA) regulation, a framework for crypto assets, was recently finalized by EU officials on 21 September.

Kraken will build more consumer-friendly applications, which are the primary sector behind Kraken’s growth. Ripley confirmed that the applications would provide more transparency to users and traders as they will be more straightforward and digestible versions. Kraken will also launch a rebranded UX, which is live on the mobile application.

Dave Ripley has “big shoes to fill” after taking the CEO’s position in Kraken. Dave aims to lead the dominance of Kraken as it has executed more than $160 billion in trading volume during the first two quarters of 2021. Besides working hard on expansion, Kraken will not leave its institutional clients behind; as Ripley said, “We’re going to bring about some more products and services for those groups as well.”

Dave wants Kraken to lead the crypto space with other competitors. Regarding this, he stated, “Kraken carves out its space and its role is something that’s a big challenge for us, I think all companies in general, and this is again why we focus a lot of attention there and really thinking hard about our strategy and making sure we’re headed toward the right north stars.”

Dave seems quite bullish about Kraken’s future plans and domination in the crypto sphere as he wants to operate a big mission ahead. Kraken’s crypto environment and guidance are for everyone, and Dave will remain unchanged.

Tezos Initiates the Upgrade of Kathmandu Protocol on the Mainnet