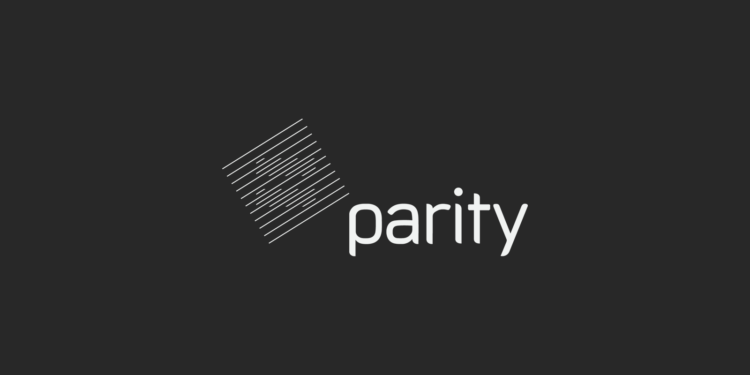 Parity Technologies, the engineering firm that developed the initial implementation of the Polkadot protocol, has announced three new senior hires to round out its leadership team, which is led by Parity founder and CEO Dr. Gavin Wood, founder of Polkadot, President of Web3 Foundation and co-founder and former CTO of Ethereum. The new executives, Eran Barak (COO), Peter Ruchatz (CMO), and Fahmi Syed (CFO), bring decades of experience across finance and fintech, information technology, Saas, telecommunications, marketing, engineering, and media sectors.

Eran Barak, joining Parity Technologies as Chief Operating Officer (COO), will oversee people and operations, focusing on strengthening the company’s execution and scaling it to meet its fast growth plans.

Eran has a track record of building and scaling successful businesses, having held senior leadership positions at companies like VocalTec, CellGlide, Thomson Reuters, Amdocs, and Symphony Communications over the past 20 years, where he often helped build the companies from the ground up. At Symphony, Eran helped the company grow from inception to a >$1B enterprise and oversaw its day-to-day business operations, and was instrumental as CFO during its initial 5 years, raising $450M in capital. Eran holds a BSc in Computer Science from Tel Aviv University, and an Executive MBA in Marketing from the Kellogg School of Management.

Peter Ruchatz, joining as Chief Marketing Officer (CMO), will be responsible for marketing and communications, focusing on positioning Polkadot as the #1 choice for Web3 builders and developers by amplifying Polkadot’s brand, driving market education, demand generation, and community engagement.

Peter has over 20 years experience in accelerating growth for Software and SaaS businesses from international leadership roles at Microsoft, Salesforce and high growth startups including Celonis and Veeam. Peter started his career at The Boston Consulting Group. At Celonis, Peter built out the global demand generation function which was instrumental in tripling pipe generation to over $ 1Bn. As CMO at Veeam, he created a new category and repositioned the flagship product in the market which was instrumental in maintaining a triple-digit growth to over $ 600M.

Peter holds a MSc in Electrical Engineering from RWTH Aachen University, a BSc in Business Administration from the Baden-Wuerttemberg State University and attended Executive MBA programs at the Kellogg School of Management and London Business School.

Fahmi Syed, joining as Chief Financial Officer (CFO), brings over 20 years experience in hedge funds and the asset management industry. Fahmi has a deep understanding of equity and financing markets, data integration, process automation, and engineering scalable solutions within a growing organisation, and has navigated changing regulatory conditions to deliver commercial solutions for multi-billion dollar platforms. He also has a proven record of developing teams and nurturing talent.

Prior to joining Parity, Fahmi was Chief Operating Officer (COO) of FIFTHDELTA, the largest European hedge fund launch of 2021 with $1.25bn in assets under management. He has previous experience at Marshall Wace, one of the TOP 10 hedge funds globally, where he was a core member of the non-investment team supporting AUM growth to $ 45B. He has a BSc (Hons) in Physiology and Pharmacology from University College, London.

Vauld Crypto Lender Could Soon Be Acquired by Nexo