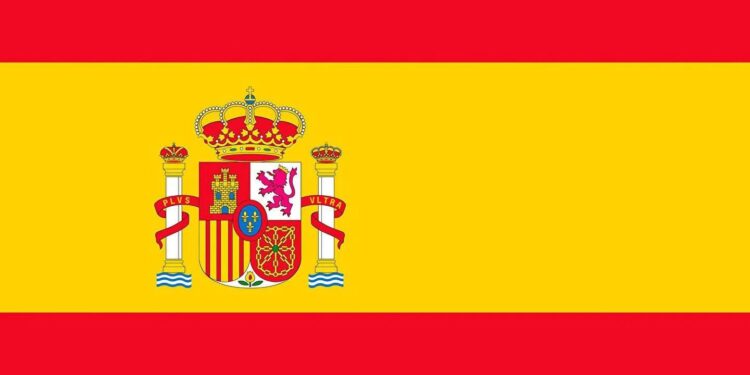 Spain now has successfully installed 215 crypto-automated machines (ATMs) to become the 3rd largest crypto ATM holding country. Previously, this title was occupied by El Salvador which has 212 crypto-specific ATMs at the moment. Now Spain has taken a lead of three ATMs over El Salvador to grab the third spot. The United States still hold the first position with more than 2k crypto and Bitcoin (BTC) ATMs. Most people are using crypto ATMs to liquidate their crypto holdings.

If we look at the percentage, Spain holds only 0.6% of crypto ATMs in the world. On the other hand, the whole of Europe only contains 3.8% crypto ATMs. This is very small if compared to the US which currently has 87.4% of the world’s crypto ATMs. Bitcoin ATMs (BTMs) are not included in this percentage.

At the beginning of 2022, Spain was no way near El Salvador because there was a difference of 40 ATMs. In the last 6 months, Spain has installed 43 machines to reach a total of 215 machines. Spain has announced its intent to install a total of 100 crypto ATMs before the end of this year. Hence the total number of crypto ATMs in Spain will rise significantly but it would have no impact on the ranking because Canada, which is in the second spot, has around 2k crypto and Bitcoin (BTC) ATMs.

Overall, the installation of new crypto ATMs is on the decline. The possible reason behind this decline is probably the ongoing recession in the crypto market that has kept the whole blockchain and DeFi sectors on the back foot. The Fear and Greed index is constantly in the red zone with a score of less than 30. On average, 7 new crypto ATMs are being installed worldwide. Asia is currently the least interested continent in crypto overall.

According to Tsangalidis, the managing director of BCash (a crypto ATM operator) the mostly used crypto ATMs are the ones which have been installed on urban locations. He also accepted the fact that the ongoing bear market has affected the traffic on crypto ATMs.