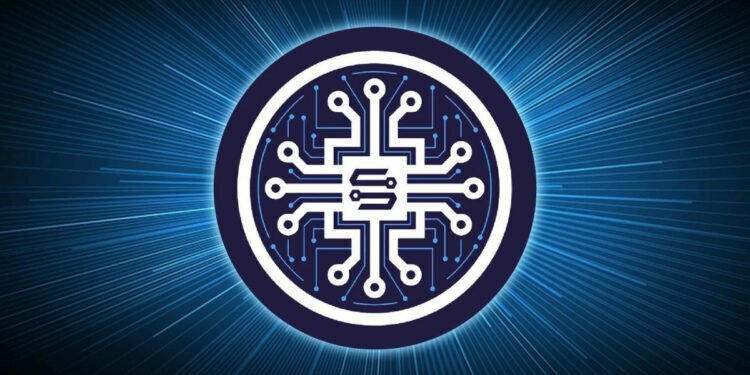 The past few days have been unfavorable for Luna Classic (LUNC) and Polygon (MATIC)investors. Both cryptocurrencies have sparked mixed reactions with their rollercoaster price movements. What’s even worrying is that analysts don’t know if they’ll go lower or spike.

In contrast, Snowfall Protocol (SNW) has been the saving grace for most investors. The protocol has gained positive sentiments with the meteoric rise in demand. Its ongoing presale stage has seen a raise of over $4 million, and experts think it will easily clinch a 1000x rise. This article will critically examine why Snowfall Protocol (SNW) is gaining ground and why Polygon and Luna Classic’s (LUNC) price actions are unstable.

Last week was a historical one for the Terra (LUNA) community, and Luna Classic (LUNC) enthusiasts as the once-failed token rose above all uncertainties to break the $1 billion market cap again. Luna Classic (LUNC) has been on a steady decline since UST depegged. However, its direction is still unknown despite the bull surge of January 2023, which has been a huge turn-off for its community and investors.

Although Luna Classic (LUNC) attempted to break the lower support zone, its price has faced multiple rejections. Therefore, piercing the $0.0002 level may not be possible as bear pressure remains dominant. Meanwhile, several developments, including upgrades and newer features, are ongoing within Terra Classic. While the bulls may set in at any time, there is no clear indication that the bears are ready to pack soon.

Polygon token (MATIC) has left mixed reactions in the hearts of investors and analysts after its price fell into consolidation after its major network hard fork. The upgrade, meant to address gas issues and improve block time, faced criticism due to a lower turnout of validators. At the time of the upgrade, up to 100 validators were available, but only 15 took part. In such a major network-wide upgrade, it’s woeful.

Following the event, Polygon (MATIC) failed to capitalize on the upgrade. While it seems MATIC gave in to bear pressure, even the bull spike couldn’t help MATIC gain ground. Following the upgrade, the Polygon (MATIC)  fell by 4.3% to $0.99. Recent price action shows instability in MATIC price, and traders remain undecided. The token is currently trading at $0.95, about a 24.2% drop from a recent high.

Essentially, Snowfall Protocol (SNW) is a cross-chain bridging ecosystem with state-of-the-art asset transfer technology. The platform was built to facilitate the easy and secure movement of asset funds and tokens between different chains. Snowfall Protocol (SNW) innovative multi-chain ability will significantly cut off the technical barrier that makes interoperability and chain-to-chain interaction difficult.

The most distinctive feature of Snowfall Protocol is the canonical/reverse canonical token bridge for anyone to bridge their cryptocurrencies seamlessly. It also uses a wrap/swap system for NFTs – making it the first efficient bridge for nonfungible assets. Meanwhile, users will enjoy all these to and from 200 EVM-compatible and non-EVM chains.

You can get in early by investing in the presale. Sign up on Snowfall Protocol’s official website and ape in on the SNW token right away to enjoy a potential 1000x growth. 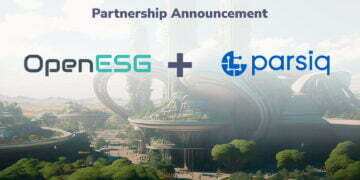