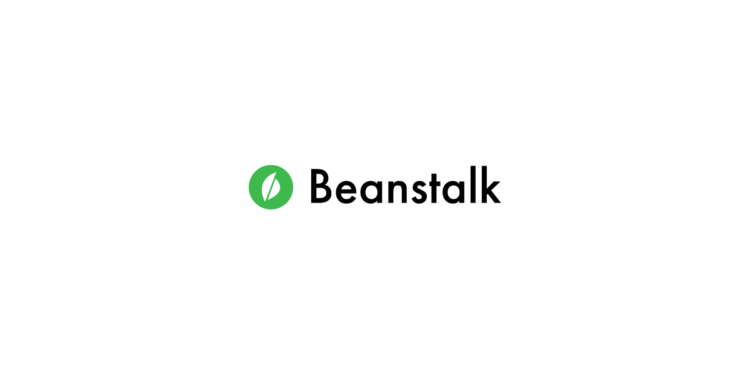 Beanstalk, an Ethereum-based credit-focused stablecoin protocol, was attacked, as Beanstalk Ethereum loses $182 million worth of various cryptocurrency transactions, as per blockchain findings by security firm Peckshield. Meanwhile, PeckShield reports that the hacker escaped with an amount of $80 million that was sent through Tornado Cash, a system for blending cryptocurrencies that enables private transactions. In addition, the attacker obtained 24,830 ETH, which at press time was worth approximately $75.8 million.

The remaining exploited funds consisted of drained liquidity associated with the governance token of the network. In terms of how the exploit was carried out, there are indications that the exploiter utilized governance tokens gained through a flash loan to build a bogus protocol upgrade proposal in order to transfer funds stored in the network to an address used to solicit donations for the Ukrainian government. Let’s discover how Beanstalk, Ethereum-based stablecoin protocol loses about $182 million to exploit (Michael McSweeney, The Block).

As per Michael McSweeney, Beanstalk Ethereum loses $182 m as the exploiter published two questionable governance proposals, BIP-18, and BIP-19, in which he requested that the protocol make a financial contribution to Ukraine. These suggestions were the root that grew into trouble for the network. Nevertheless, according to Michael McSweeney, these proposals included a malicious add-on that ultimately led to the platform’s funds disappearing.

This most recent security compromise of a system for decentralized finance (DeFi) occurred at 12:24 UTC. At that time, the exploiter obtained $1 billion in flash loans denoted in DAI (DAI), USD Coin (USDC), and Tether (USDT) stablecoins from the Aave (AAVE) platform. They utilized the monies to amass sufficient assets to assume control of 67% of the platform’s governance and accept their own proposals. As a result, Beanstalk Ethereum-based stablecoin protocol loses about $182 (McSweeney, The Block).

Beanstalk’s Plans To Track Down The Perpetrators

Beanstalk is based on economic fundamentals to develop a usable, untrustworthy fiat currency. Over time, distrust, stability, and liquidity risk, while carrying costs fall but remain competitive. According to the platform’s Github source, it employs a dynamic peg management mechanism to routinely cross the price of 1 BEAN — the platform’s ERC-20 Standard fiat stablecoin — over its value peg, without requiring centralization or collateral. However, Beanstalk Ethereum loses $182 million after a hacker exploited the platform.

On April 18 during a team and community meeting on their Discord channel, Publius doxxed the three developers of the project. They are Benjamin Weintraub, Brendan Sanderson, and Michael Montoya, and they founded the network while attending the University of Chicago together. Montoya stated that the team had contacted the Federal Bureau of Investigation (FBI) Crime Center and would completely collaborate with them to help locate the offenders and retrieve the stolen funds.

According to Michael McSweeney, while Beanstalk Ethereum-based stablecoin protocol loses about $182 (McSweeney, The Block), the team plans to find solutions immediately. Michael McSweeney is an experienced crypto and blockchain writer at The Block. He has studied at the University of Massachusetts Amherst and joined the crypto field as an avid writer. Michael McSweeney provided additional information on this issue.