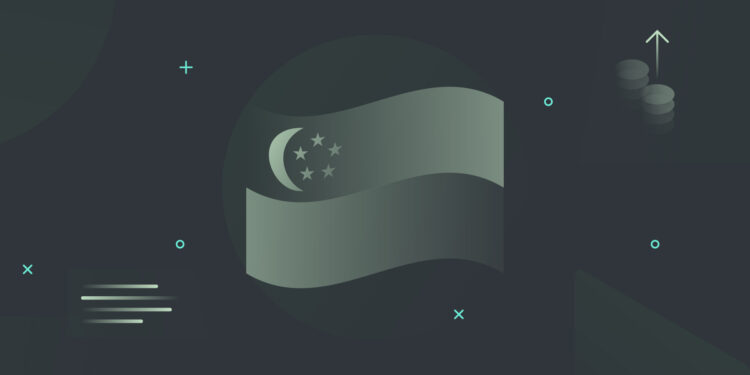 The central bank of Singapore, the Monetary Authority of Singapore (MAS), is pursuing open feedback over the proposed actions to improve the stablecoin and crypto policy. This move is being carried out while keeping in view the enormous collapse of Terra. A couple of consultation papers were published on Wednesday by MAS in which the organization has requested feedback on several matters dealing with digital assets.

It counts as the largest series of proposals conceived by the country since 2019. MAS, the agency which is also known as the chief financial regulator of Singapore, is establishing several restrictions targeted at the entities providing services related to digital payments. They take into account the centralized exchange platforms, including restricting them from providing benefits to retail consumers.

The respective move would accelerate the present regulations enforced at the start of the present year when the service-providing venues were prohibited by MAS from promoting or advertising to the common masses through any means other than their formal web portals. MAS is additionally endeavouring to have remarks on proposed limitations on leveraged and debt-financed crypto transfers to restrict providers from embracing credit cards.

The banking institution is even implementing a straight prohibition over retail clients in the case of leveraged trading. The platform is delving into efficient moves to offer protection to the private keys as well as the storage of the crypto assets possessed by the users. In doing so, the focus is on guaranteeing that only 1 staff can access the funds of the consumers. The regulatory authority of Singapore is making stringent rules after the epic collapse of Three Arrows Capital (which has now become insolvent).

It was disclosed formerly in 2022 that a few of the biggest lending firms across the market, taking into account Voyager Digital and Celsius Network, had some exposure to the respective fund when it experienced a turbulent situation because of its vulnerable investment decisions among which one was dealing with Terra ecosystem. In this way, the MAS is suggesting that the providers should utilize adequate risk management administration as well as isolate the assets of the consumers when it witnesses a difficult situation like insolvency.

MAS, in a linked consultation paper dealing with stablecoins, is considering enhancing the controls dealing with sole currency-pegged stablecoins (SCS) released on the behalf of firms registered within the jurisdiction. MAS wants to establish a distinct category covering the SCS issuing entities in line with the Payment Services Act of the state, directing the issuers to seek a license if their valuation exceeds $5M.

The respective rules would not specifically be implemented on the biggest stablecoin platforms throughout the crypto world, like Circle and Tether, because these firms are registered outside the jurisdiction of Singapore. The market capitalization of the top stablecoin (that has the Singaporean Dollar as its peg), XSGD, is less than $53M.