IceCreamSwap DEX Gets a Facelift with Unique Design and New Features 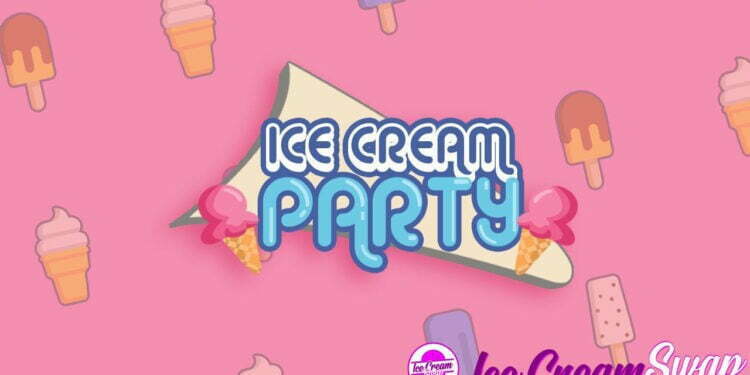 IceCreamSwap decentralized exchange (DEX), a multichain DeFi platform based on Bitgertchain, has undergone a major redesign in the visual and performance-related features. The new design has spiced up the Bridging, Farming, and Swapping on the platform. A new farming feature has also been added that will enable its users to earn more profit through rewards and a huge APY percentage. The DEX has never relented from enhancing its features and utilities.

The team of IceCreamSwap exchange has redesigned the entire platform to make it more compatible, faster, and user-friendly. Additionally, the upgrade will help to reduce the transaction time and provide more security features to investors. Keeping in view the current number of its users, it was crucial for the platform to get a major update.

In addition to the visual upgrade, the new version is loaded with DEX Aggregator by AKKA Finance to ensure the swift swapping of tokens. It will additionally lower the drastic effect caused by trading on the price of tokens. Furthermore, AKKA Finance has announced to launch of its token on IceCreamSwap as well. Furthermore, the upgrade will also let users add various chains on IceCreamSwap to Metamask spontaneously.

The latest added farming feature provides users with an opportunity to earn up to 450% APY rewards. Liquidity providers will be able to bag more rewards than any other platform. The IceCreamSwap farm is at the moment only on Bitgerchan (BRC-20). However, soon it will be launched on other chains as well like Fuse, Bsc, Dokenchain, Dogechain, and CoreDAO. Initially, 27 token pairs will be available for yield farming and the number will be increased gradually. The most liked token pairs include ICE-Brise, ICE-ETHi, Brise-ETHi, USDTi-USDT, and ICE-ARCO.