by Shayan Chowdhury
in blockchain news
0 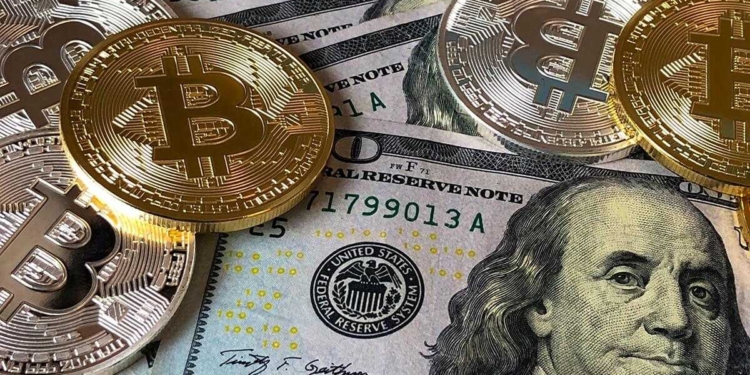 Business opportunities and investment plans have constantly been emerging despite the crypto winter. However, it seems that the firms are investing in the crypto industry in the bear market with an expectation of profitable returns during a bull run in the future. Today, crypto-focused investment firm North Island Ventures gazed up at Cosmos as it closed its second fund after investing pretty heavily in the cosmos infrastructure service platform.

On 13th September, North Island launched its investment fund of $125 million with an aim to spread the adoption of web3 and blockchain technology. This new crypto fund aims to invest in emerging blockchain and web3 companies and protocols, with a starting investment range between $250K to $3 million.

The crypto investment firm recently closed its second funding round after investing in Cosmos, which aims to become more dependent, interoperable, secure, and decentralized by implementing the fund. North Island spent the fund buying Cosmos’ native token and investing in potential crypto projects that have been developing in the Cosmos network.

The co-founder of North Island, Travis Scher, mentioned that the firm was watching Cosmos’ potential developments closely for the last six months before making an investment decision. He said in an interview, “The momentum around Cosmos is now very real. The traction with end users is still fairly limited, but I think that Cosmos is building ahead of where the market is going.”

Cosmos is a blockchain service provider that includes application-based and interoperable blockchains, meaning that these chains can connect with each other through the Inter Blockchain Communication (IBC) protocol. In addition, the Cosmos Hub is an encrypted and independent blockchain that is secured by validators by staking the network’s native token, ‘ATOM.’

Scher said, “The fund is a bit bigger than the last fund primarily because the opportunity set in crypto is meaningfully larger than it was in 2020. Back in 2020 there were only really two blockchains that had any usage or momentum at all. There was no interest or momentum in NFTs whatsoever. There was just budding momentum in the DeFi space.” He also added, “We just experienced a bubble in crypto, so I think we are most certainly seeing a pullback in terms of investment dollars getting put to work. Venture investing in crypto over the next 12 months will be meaningfully less than it was over the previous 12 months.”

North Island Ventures’ second fund is nearly double its previously announced fund, which was closed in 2020 with $70 million, investing in 30 firms. This new fund is expected to be invested in 30 to 40 web3 firms, which are mainly in the first stage.

However, this fund will help firms to build more opportunities, but Scher advised firms that it is not the right time to spend the fund.

North Island aims to empower the blockchain industry by building an overwhelming business landscape. In addition, the fund will facilitate founders to take their ideas to the next level and revolutionize the crypto industry.