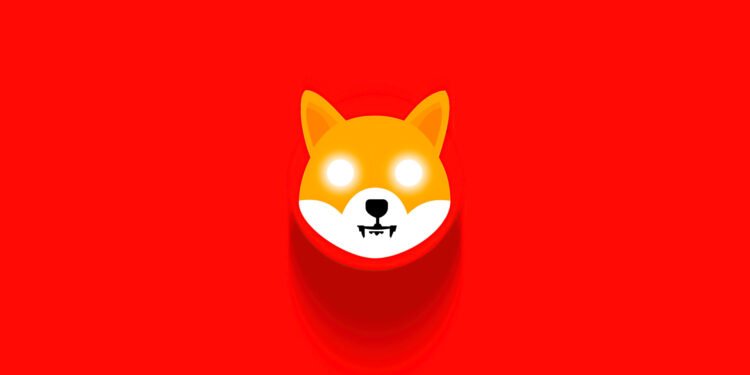 Shiba Inu is one of the essential cryptocurrencies in the market. In the past few weeks, many crypto investors have been talking about SHIB. So, what is the right time to hop in, and What is the future of this ‘dogecoin killer’? First, let’s take a look at our Shiba Inu Price Prediction 2030.

Shiba Inu: A Glimpse Of The Dogecoin Killer

Shiba Inu is a peculiar name, at least for a digital coin, as many unique features are combined with the unusual name. The name refers to the mascot of a Japanese dog breed called Shiba Inu, hence “SHIB.”

Shiba Inu was anonymously created with the founder calling himself, Ryoshi. He started on a mission to dig out a crypto asset for all its users inspired by the cute Shiba Inu dog breed theme, mixing the attributes of other major cryptocurrencies like Bitcoin, Ether network, Dogecoin, and others. As a result, Shiba Inu is an entirely secure and decentralized platform on the Ethereum Blockchain. In the beginning, Shiba Inu was listed on ShibaSwap, a decentralized exchange (DEX) platform for Shiba Inu. After the immense success of Shiba Inu, the memecoin was listed on the popular exchange Binance, and it gained massive popularity and hype.

A desirable benefit of the Shiba Inu cryptocurrency is that it can be used to trade or exchange with Bitcoin or fiat currencies. Apart from these, there are incredible security-packed features to be harvested soon. Shiba also provides its users with the benefit of safekeeping their free wallets, and they can even refill their balance.

Shiba Inu works a lot to create partnerships and alliances at a non-profit level, benefiting its communities. The memecoin borrows several qualities from other cryptocurrencies, and it serves broad aspects of applications in the cryptocurrency market. Being an ERC-20 token, Shiba Inu borrows several security features from its parent blockchain. Therefore, Shiba Inu’s price prediction depends on its technology and development. Also, SHIB can be used as a digital currency due to its relatively low transaction fees, as it is one of the main goals of developing Bitcoin, according to Satoshi’s Bitcoin Whitepaper.

SHIB was created in August 2020 by an anonymous ‘Ryoshi’, which started as a joke. This meme coin has gradually increased, starting at $0.0000000001, since 2021. Despite the crypto market’s high volatility and being a new coin in the market, SHIB managed to perform as per an upward trend with multiple record highs until it hit the all-time high value of $0.00008845. The first pump of Shiba Inu happened on 4th May 2021, and the price surged by over 1000%. The second pump began on 3rd October and recorded its all-time high. Shiba Inu made bulk buyers crypto millionaires. The pump was fueled by many influencers like Elon Musk on social media. Unfortunately, the recent market crash and regulatory changes in US Fed rates have made it difficult for Shiba Inu to bounce back and gain its earlier momentum.

Is Shib A Good Deal? When Should You Invest?

Yes, of course, it can be a good investment for the long-term, as it has proved before that it can surprise investors with massive returns. However, if you invest thoughtfully, there should not be any heartbreaks or over-joyous explanations required, and Elon Musk also showed interest in memecoins. Investors should wait now for a clear signal to enter. However, it is advised to conduct experts’ opinions before investing in it as your investment may be at risk.

The community of Shiba is lively and shares the news as significant developments are coming for the Shiba Inu network. The crypto market has been on a downtrend this year, and this has not spared Shiba Inu. However, despite its high volatility, Shiba Inu’s ecosystem is snowballing with high adoption from the crypto community. While it has been declared a memecoin, a lot of developments are waiting in the pipeline for Shiba Inu. These include the new ‘Shi’ stablecoin release, scheduled before the year’s end. Such upgrades will be beneficial for Shiba’s viability in the future.