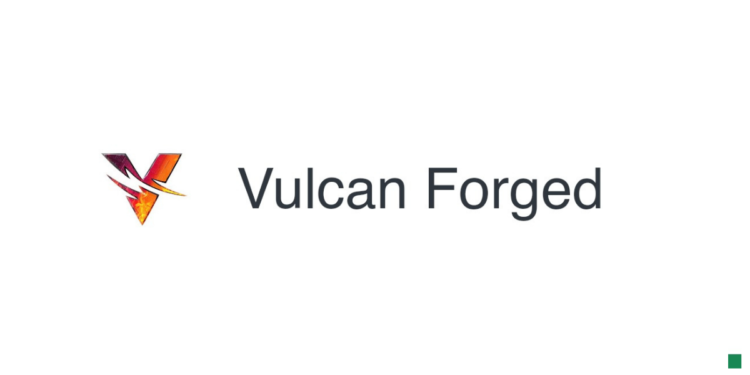 Vulcan Blockchain, a DeFi protocol, has announced upgrading its tokenomics to make its ecosystem more sustainable and resilient. In a blog post published on Medium, Vulcan noted that an exclusive chapter of the platform’s evolution has been reached. In this phase, the protocol focuses on innovation, sustainability, and adoption and attempts to improve these aspects to have a successful future.

While discussing tokenomics, Vulcan expressed enthusiasm and mentioned that the local $VUL token of the platform will witness some changes. It disclosed that the early adopters of the firm – since 20th November – have been reaping advantages from remarkable rebasing at nearly 191,888% APY. It also noted that the respective rebasing will conclude on the 20th of January. This feature will be halted while preparing to start the Mainnet launch.

Until reaching the cumulative supply, the rebasing will be started by FixedFlex at a 44% APR for longevity and sustainable market growth. Formerly, the treasury of the platform was to obtain 75 million VUL. Nonetheless, this would turn into 300 million VUL on launch after rebasing. In line with the latest tokenomics, the treasury is to gain funds from the blockchain’s success through 1% charges on treasury transfers.

In line with the new tokenomics, the cumulative supply would be 330,000,000 while ten percent (33,000,000) will be given to the treasury. The cumulative unclaimed/burnt tokens will equal 244,962,573. The cumulative circulating amount will be 55,037,427 tokens while 83.4% will be the cumulative FirePit Start. Apart from these allocations, transaction fees include 1% for Flexible Rebase Component, 1% for Treasury, and 3% for Vulcan FirePit. The launch date has been mentioned as the 1st of March this year.