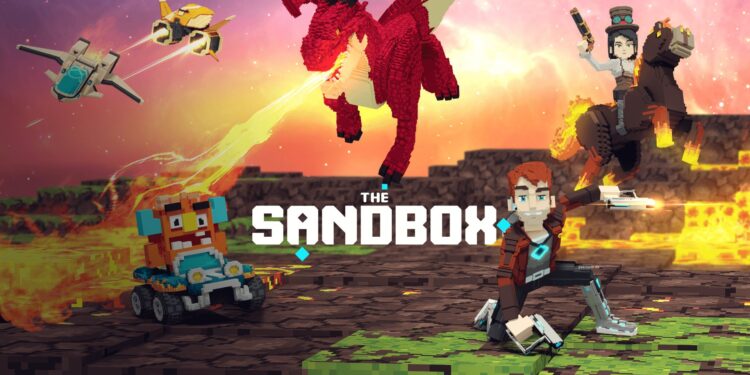 Wemade, a South-Korea based international video game developer, has signed a memorandum of understanding (MOU) with Sandbox Network, a leading Multi-Channel Network company in Korea, to form a partnership.

Details On The Partnership

Per a press release, Wemade’s objective of signing a partnership deal with Sandbox Network is for the game developer to broaden its business while also utilizing blockchain technology and onboarding blockchain games as well as gaming platforms on WEMIX3.0, an EVM-compatible open-source protocol and more.

Henry Chang, CEO of Wemade, stated in the press release, “All contents will belong to a new digital economy on the blockchain. Interactive contents of Sandbox Network will build a unique and sustainable economic system on WEMIX3.0.”

Through this signed partnership, Wemade and Sandbox network are said to work together on content, which includes creator marketing for blockchain services by Wemade/WEMIX, such as DeFi and NFT, and NFT planning.

“Both parties will actively join forces to form a concrete partnership in the blockchain field. We will focus on cooperation on many fronts,” said Pilsung Lee, CEO of Sandbox Network.

Sandbox Network is one of Korea’s top-tier Multi Channel Network (MCN) companies. It is founded by DDotty(Heesun Na), a famous influencer, and CEO Pilsung Lee.

With the rapid growth of Web3 adoption over the past years, Sandbox network has expanded its goal and now aims to pursue a goal in Web3 and Metaverse contents business.